All Good Things Must Come To An End

Why?  I don’t know, but it seems that it is so.  It seems like just yesterday we were anxiously awaiting the arrival of all our kids and grand kids to join in with my brother’s kids and grandkids for the first ever Patterson Family Reunion.  And now, just as we knew it would, it has all come to pass and is in the Patterson Legacy History books.  It was a fun time with several get togethers along with some sightseeing trips thrown in.

The weather didn’t fully co-operate in that it started out cool and rainy then snapped over to hot and humid.  Temperatures hit the high nineties for several days in a row with high humidity.  Keep in mind that the average Mainer (or Maineiac, which ever you prefer) doesn’t like anything over seventy-five degrees (actually preferring the high sixties to even that).

Us southerners realized right away that we can tolerate those temps down south because everywhere we go there is air conditioning.  Not so in Maine.  Being frugal, Mainers (or Maineiacs, which ever you prefer) won’t spend money on a contraption that you only use for a few days a year.  Why waste good beer money on something like that?  But, all in all, we made the best of it and enjoyed having everyone sweating together in one place at the same time.

After all of our offspring made it back to their barns and were safely tucked away in their stalls, we, Mike, Shauna, Judy and I, decided to go gunkholing yesterday.  Being a Downeast Mainer (or Maineiac, which ever you prefer), it’s pretty much obligatory that you be intimately familiar with the towns along the coast.  Mike and I realized that we had never visited Owls Head Lighthouse or Port Clyde, Maine; places pretty much in our own backyard.  So we piled into the Subaru, the vehicle of choice for a true Mainer (or Maineiac, which ever you prefer), and pointed our noses in a southwesterly direction making our way along the coastline, through the great metropolis of Rockland, and onto Owls Head.

It was an overcast and foggy day, but it made for some interesting pictures.  Here are some pictures from the lobstermen’s docks in Owls Head and from the Owls Head Lighthouse. 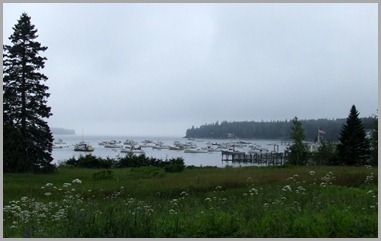 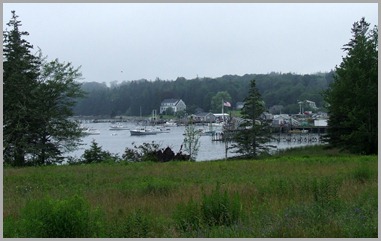 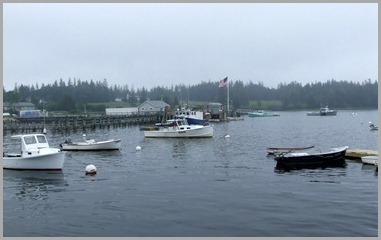 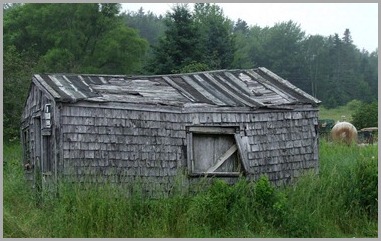 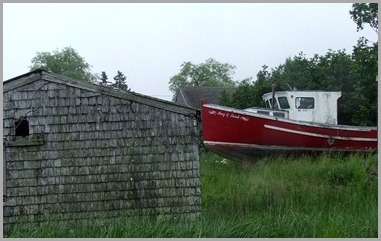 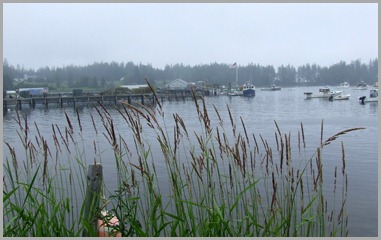 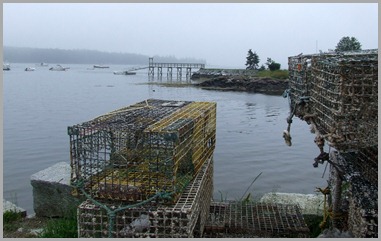 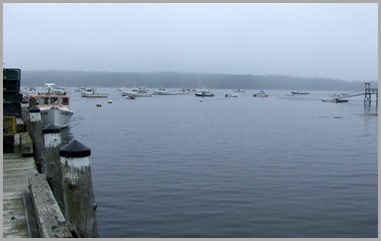 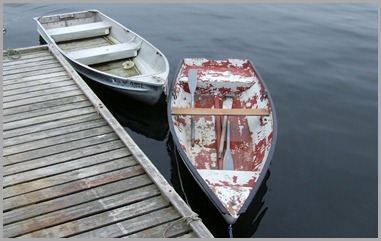 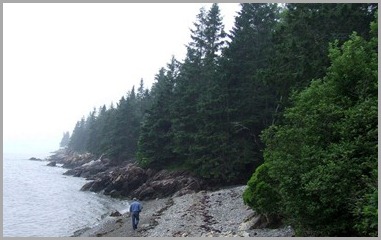 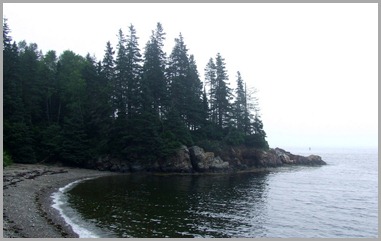 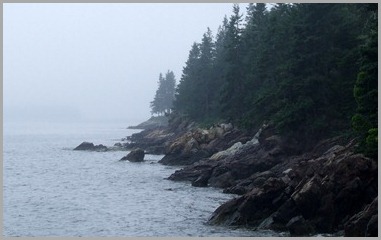 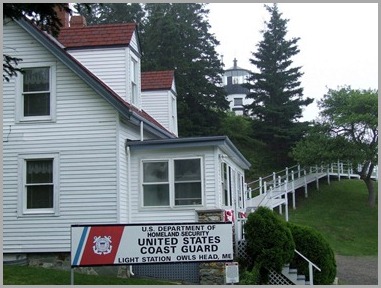 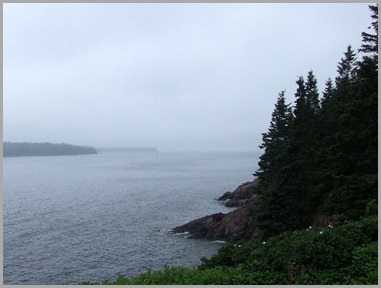 It wasn’t long after departing the Lighthouse that “Feed Me” showed up so we stopped at the Owls Head General Store where we were able to get some lunch “Sammies”.  Mike and Shauna had a special Grilled Cheese sandwich with pesto and tomatoes while Judy and I partook in a great Tuna Melt sandwich with onions, tomatoes, and cheese.  We all agreed that our lunch was ummm, ummm, good.  The General Store also has some great Burgers endorsed by the Food Network as among the “best burgers” in the U. S..  Also, Owls Head has to have one of the most colorful Post Offices in the country; it’s definitely unique. 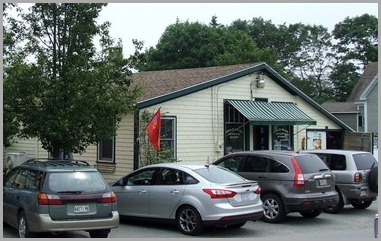 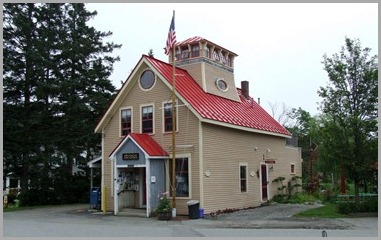 Next we continued south to Port Clyde.  It’s a cute little town, but has limited parking and not a whole lot to see; the General Store would be the highlight.  We all agreed that we can strike that off our Bucket List and will most likely never return.  Deal or Dud?  The verdict is still out.  It’s certainly not a deal, but probably not entirely a dud, especially if you were there to take a boat tour or the ferry to Monhegan Island. 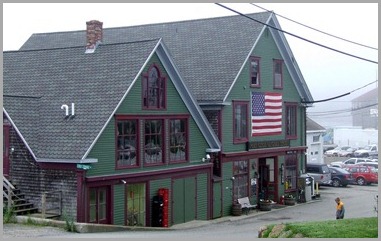 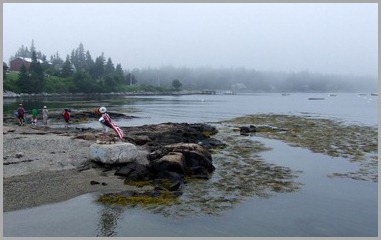 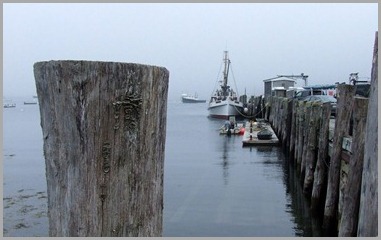 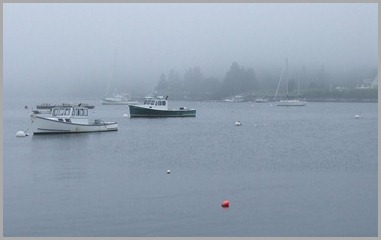 This morning we made tracks back to Topsham, Maine where we’ll spend a week licking our wounds and resting our wary bones.  The rig will get a wash job, we’ll do some grocery shopping, Judy will visit a quilting shop in Bath, we’ll make a run to Trader Joe’s, spend time with Mike and Peggy, and celebrate a couple of birthdays.  Did I say rest our wary bones?  That may very well remain to be seen.  You’ll just have to check in later to see if that really happens.

Posted by Darrell and Judy Patterson at 1:08 PM