Litchfield, Connecticut is a quintessential New England borough located in the upper northwestern part of the state. It was founded in 1719 and grew to be an industrial town.  During the American Revolution it became an important center for the Army Commissariat.

It was during the period following the Revolution that many of the fine colonial houses were remodeled and expanded.  Many of the lovely federal houses were built within the Borough and nearby villages assuming their present format.  Most of the industry is all gone today, but Litchfield is still known as one of the prettiest places in the Country to reside.

We didn’t do a tour of any of the historical houses (of which there are many) as it was just plain too hot, maybe next time.  However, here are some photos of downtown Litchfield which is a pretty little town (or borough as they call it) built around a nice shady park where we tended to hang out to escape the heat. 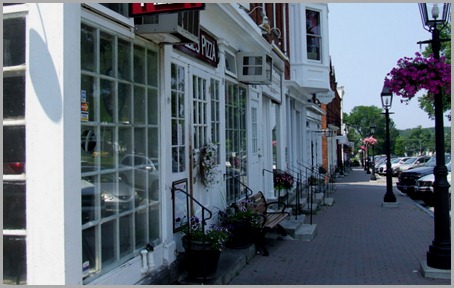 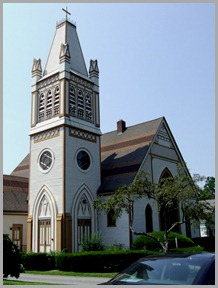 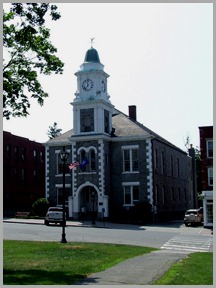 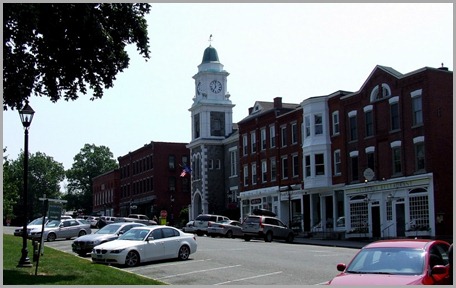 Tapping Reeve (October 1, 1744 – December 13, 1823) was an American lawyer and law educator. He opened the Litchfield Law School in Litchfield, Connecticut, the first school to offer a comprehensive legal curriculum in the United States.  He later became the Chief Justice of the Connecticut Supreme Court.

The Litchfield Law School was established in 1784.  By the time the school closed in 1833, over 1,100 young men from throughout the country had attended, many of whom went on to have significant influence on political, economic, and legal development of the United States during the antebellum period.

The influence of the Law School students on American politics is largely unknown. Two students went on to become Vice-President, Aaron Burr and John C. Calhoun; three students sat on the Supreme Court of the United States; six served as U.S. Cabinet members; ninety-seven students, more than 10%, later served in the United States House of Representatives and twenty-eight were United States Senators.

These alumni played major roles in every important national political issue of the pre-Civil War period. At the state level, 15 alumni were elected governors of states and territories. Large numbers served as state senators and representatives and many were city and county office holders. Others became prominent in fields such as education, religion and the arts.  And now you know why there are so many lawyers in Washington – it’s all Litchfield’s fault.  The pictures below are of the Reeve’s Home, The School, and the Classroom. 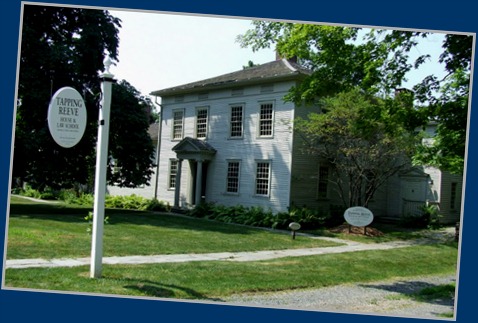 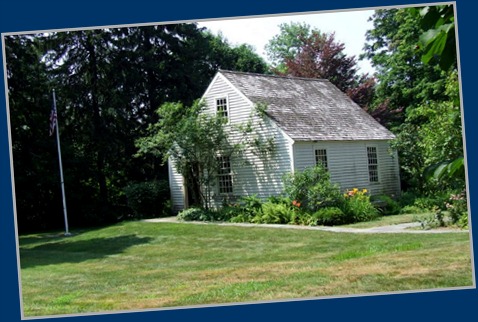 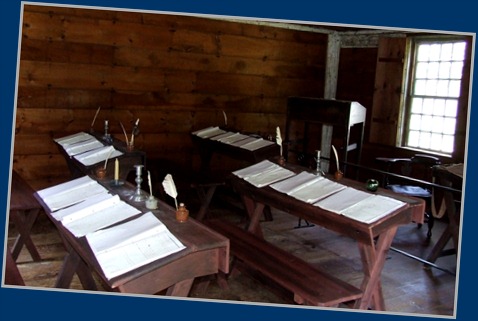 The Shrine of Lourdes in Litchfield was constructed 50 years ago fashioned as a replica of the Lourdes Grotto in France. It is located on 170 acres of wooded land. The Grotto is complimented by a newly renovated and restored Way of the Cross that winds its way through the hillside overlooking the grotto. Shrines to St. Joseph and St. Jude help make this a inspirational place of prayer. The Shrine has been a ministry of the Montfort Missionaries since 1958. This is a place of prayer, peace and celebration for all people. 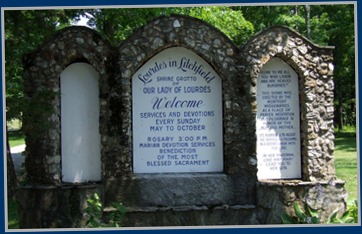 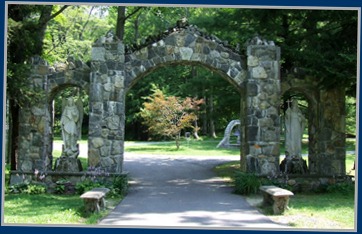 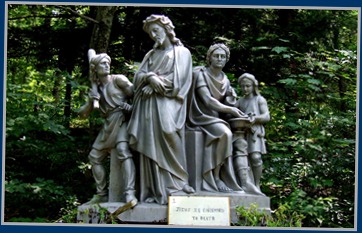 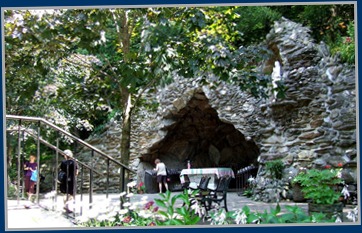 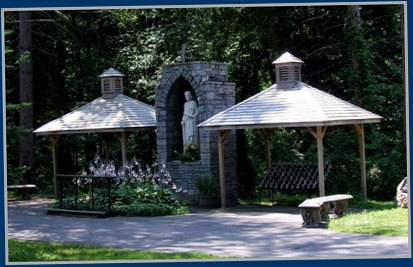 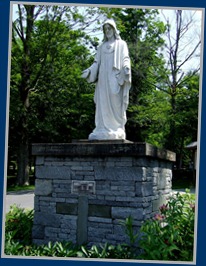 Posted by Darrell and Judy Patterson at 2:58 PM