An Outing With Mike And Peggy

We arrived at Mike and Peggy’s around eleven o’clock and loaded into their car for an outing.  First stop was the Sea Basket where Mike claimed that they have some of the best fried seafood in Maine.  We would have to concur; it was most definitely a cut above Ken’s Place where we ate on Monday. 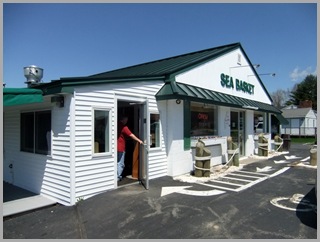 From there we began making our way to Popham Beach which is due south of Bath, Maine.  Here is our photo journal for the day.

We began at Fort Popham:  Fort Popham is a semi-circular granite fort built in 1861 for use during the Civil War. Modifications were made and the fort used again in the Spanish American War and World War 1. 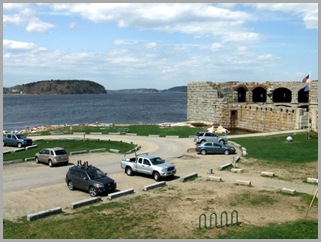 Entering the Fort onto the Parade Grounds you can see all the Canon Turret Bays. 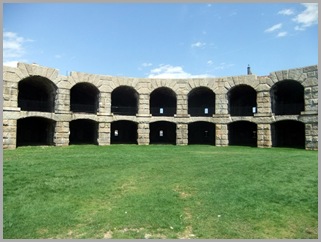 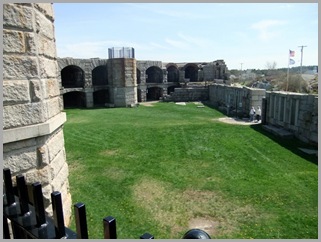 We walked around inside the Fort looking at the Canon Bays.  As you can see, the series of pictures start with a view down the passageway and then focuses on one of the turret bays. 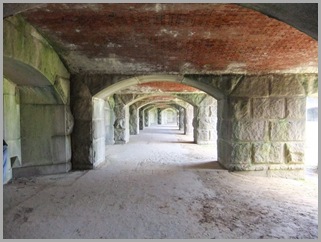 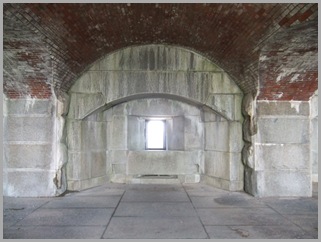 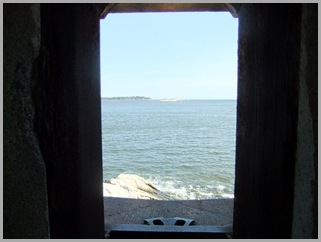 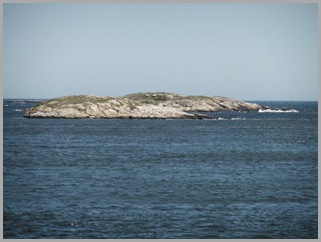 Next we strolled around outside the Fort looking across the Kennebec River.  What a beautiful place to call home?  There were a “herd” of seals playing in the water, however, we couldn’t talk them into posing for a picture, but they were fun to watch none the less. 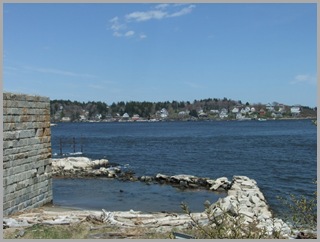 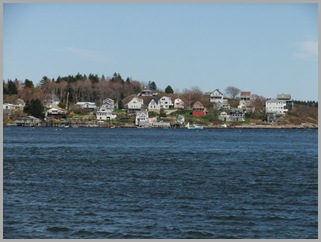 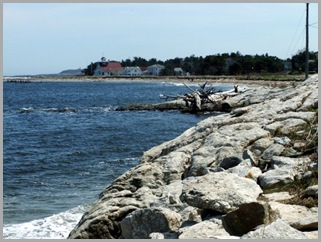 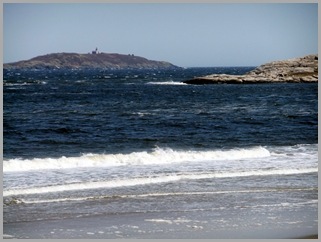 Looking back from the Fort to Popham Village you can see Popham Chapel.  The English Colony of Popham was founded on this spot in 1607 and named after George Popham. 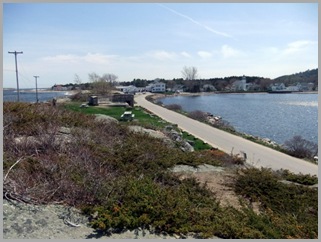 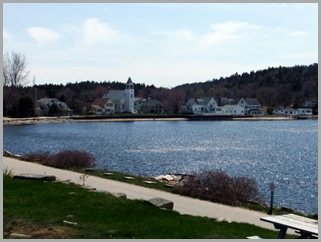 From Popham Fort and Popham Village we turned back and visited Popham Beach.  There are very few sandy beaches along the Maine coast which makes this another popular summer destination. 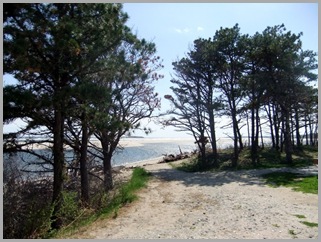 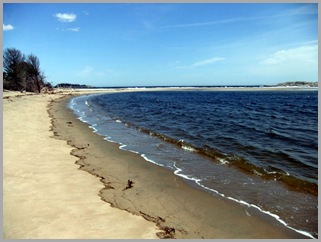 Walking about the beach you can see all the drift wood that has washed ashore during the winter months. 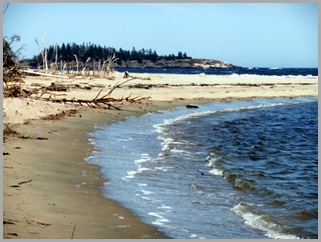 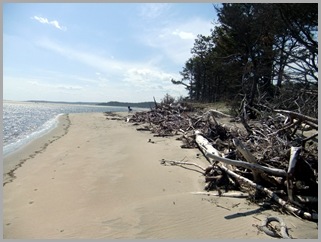 Here are a couple of the views from the beach. 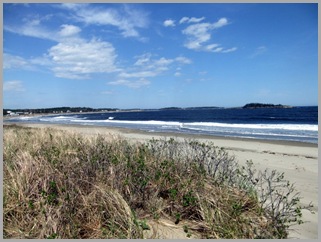 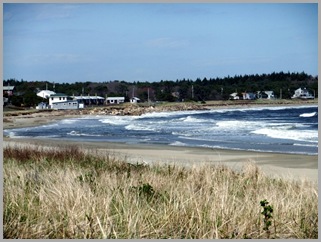 Lighthouses dot the rugged Maine coast.  Here’s one that marks the mouth of the Kennebec River as seen from Popham Beach. 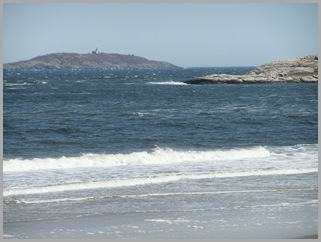 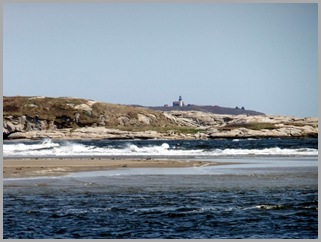 Posted by Darrell and Judy Patterson at 7:07 AM