We left “camp” at around 9:30 AM with the Naval Aviation Museum as our destination.  After making a stop at A&E (fabric store) in Pensacola, we made tracks to the Museum where we were meeting up with Norm, Linda, Rich, and Diane. 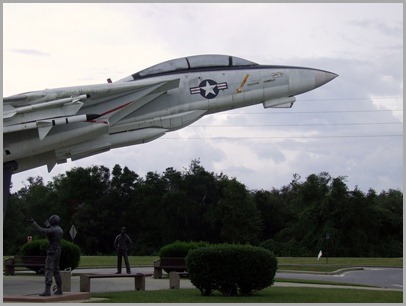 Once the six of us gathered in front of the Information Center, we set a time to meet at the Cubi Bar Café for lunch and then journeyed off by ourselves touring the Museum.  There are cockpits to sit in - 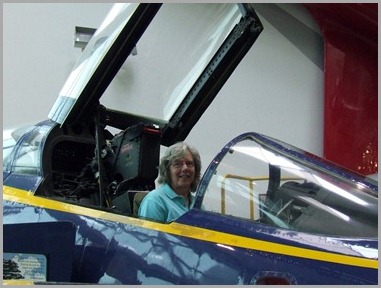 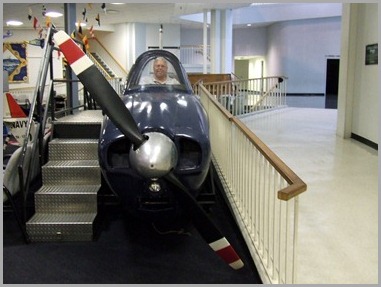 And plenty of static displays to view, so many that it’s hard to see the airplanes through the displays - 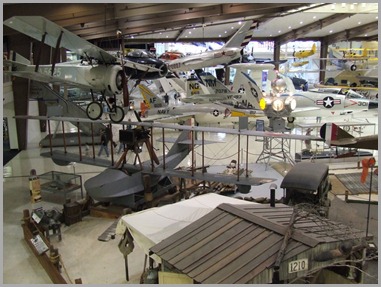 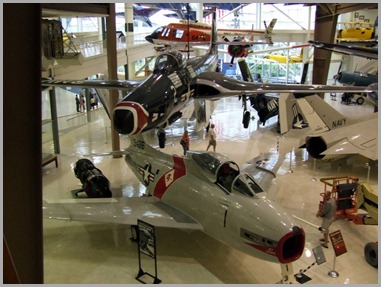 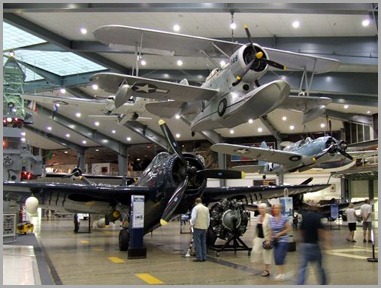 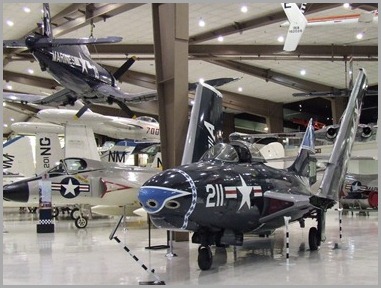 A model of the USS Reagan and the first plane to cross the Atlantic are on display as well.  The NC-4 crossed the Atlantic in 1919, some eight years before Lindbergh made his historic flight - 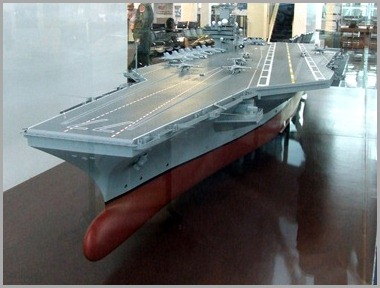 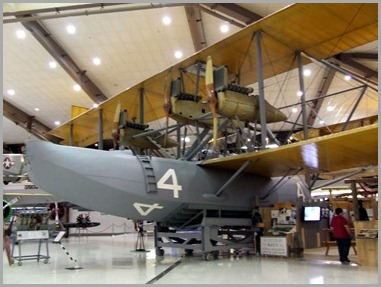 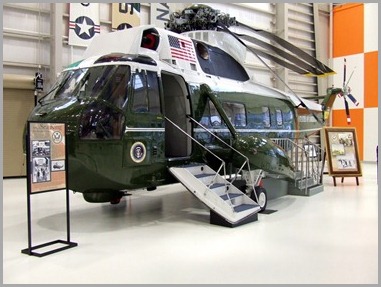 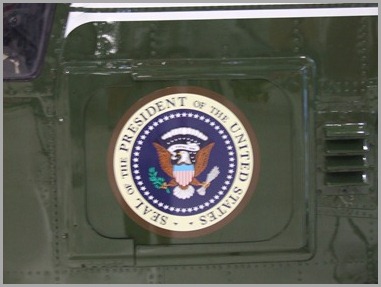 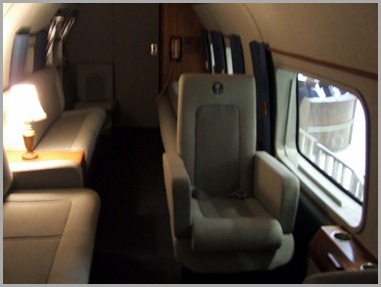 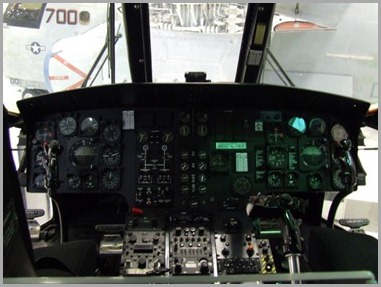 There are outside displays and crashed plane displays - 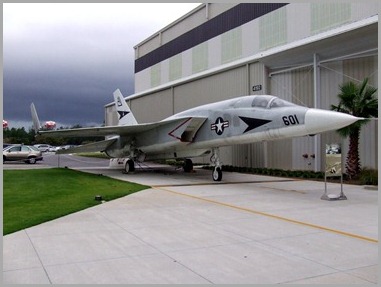 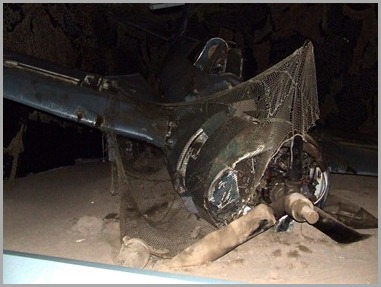 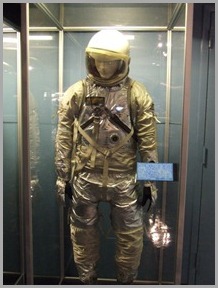 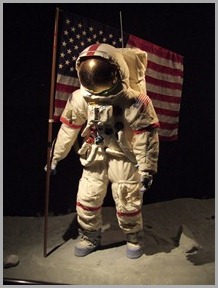 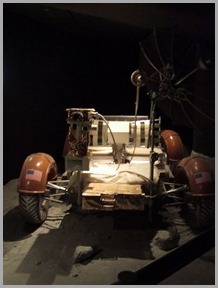 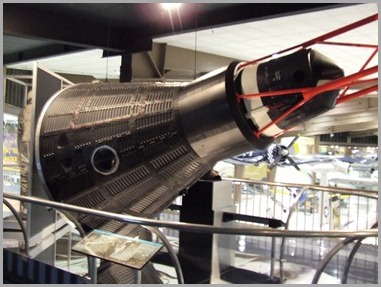 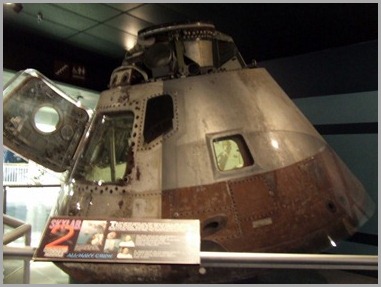 At 12:30 the six of us congregated in front of the Cubi Bar Café for lunch after which we went back to Wandering About.  Here are a “bunch” of pictures that we snapped along our tour - 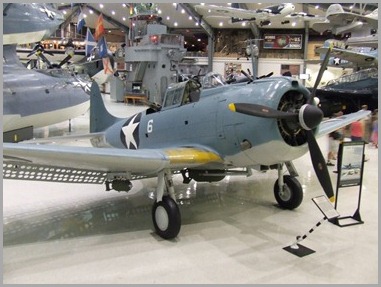 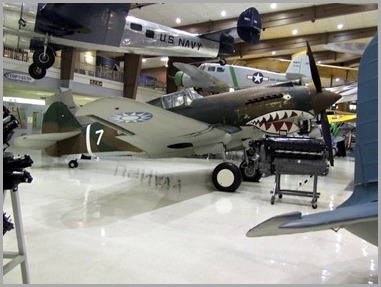 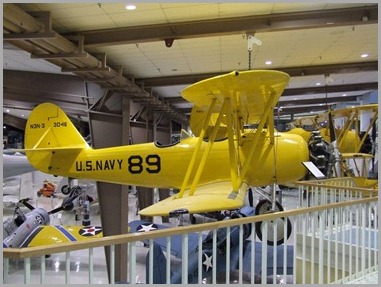 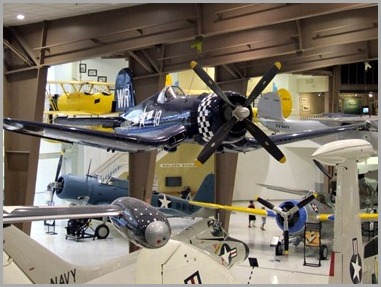 As you can tell, we had a good day.  The Naval Aviation Museum is one of our favorite places and we generally visit at least once a year.  There are walking tours inside with a guide and a trolley tours outside, also, with a guide.  We didn’t do either of these on this trip.  Also, there is the I-Max theater and simulator rides.  We’ve done a couple of the movies in the past and our stomachs are up to the the simulators.

Yesterday Judy had her biopsy done and she’s recovering quite well.  It is both stressful and, as Judy says, feels like contractions during labor – it hurts!!!  It will be about a week before she gets the results.  One more doctor’s appointment next week and, hopefully, she will have all her medical issues behind her.

Posted by Darrell and Judy Patterson at 8:09 AM